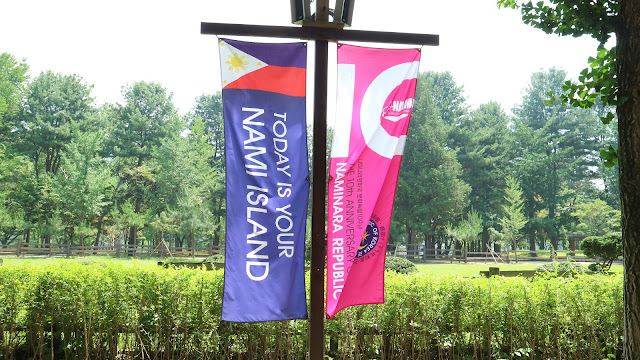 Nami Island is probably one of the most popular tourist attractions in South Korea. Located about an hour and a half from Seoul, Nami Island is very popular whatever the season.

I went to Nami Island during my first trip to South Korea, and it was during the summer. There is nothing special about Nami Island during summer, but it was still packed with people, mostly couples, who want to take a break and have fun.

The quickest route to get to Gapyeong Station is to take the Line 1 train either from Seoul Station or City Hall Station, heading to Cheongnyangni station.

From Cheongnyangni Station, take the Gyeongchun Line to Gapyeong Station.

The whole trip will take a little over an hour, depending on how many transfers you take.

(PRO TIP: Download the Korea Subway App to help you in deciding the quickest route to take)

From Gapyeong Station, take the Gapyeong City Tour Bus which will take you to the major tourist attractions in the area. Don't lose the ticket (₩6000) since you have to present it whenever you take the bus.

Aside from Nami Island, the bus can also take you to Petite France, the Garden of the Morning Calm, and the Gapyeong Rail Bike.

From the drop off point, you can choose whether to take a ferry to Nami Island, or take the zip line.

Nami Island is considered a "republic" so one has to have a "visa" to enter. 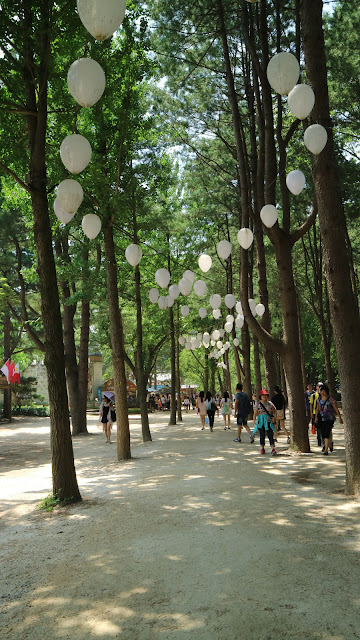 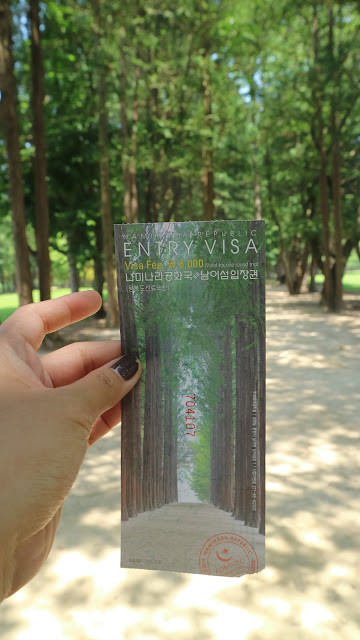 After spending a few hours in Nami Island, I waited for the bus to get to Petite France. 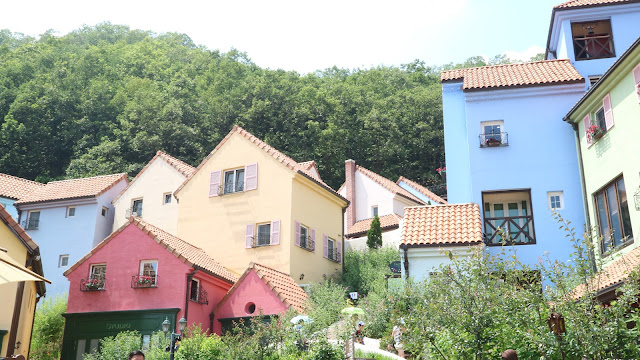 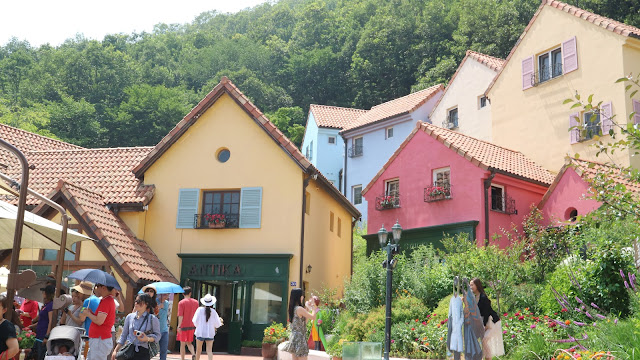 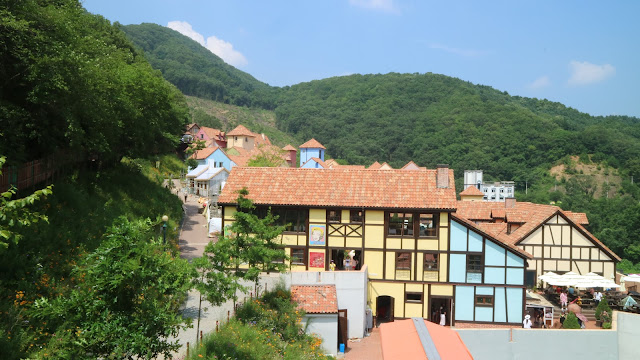 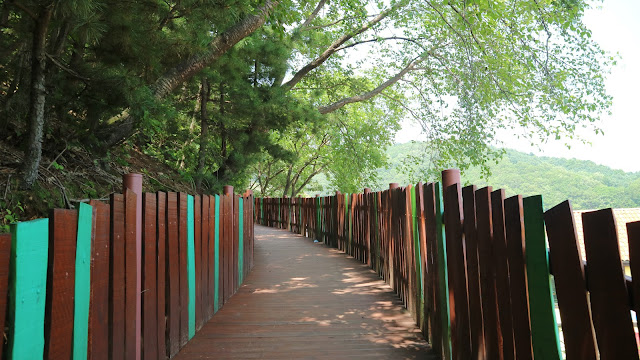 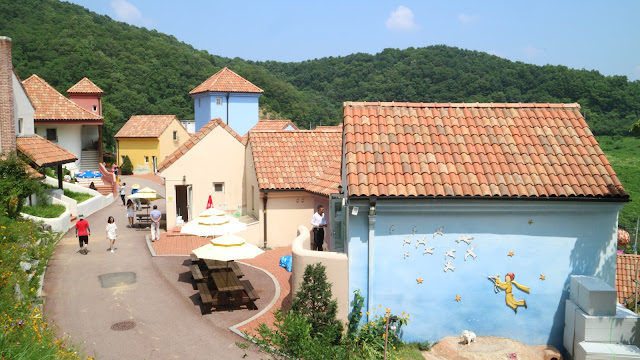 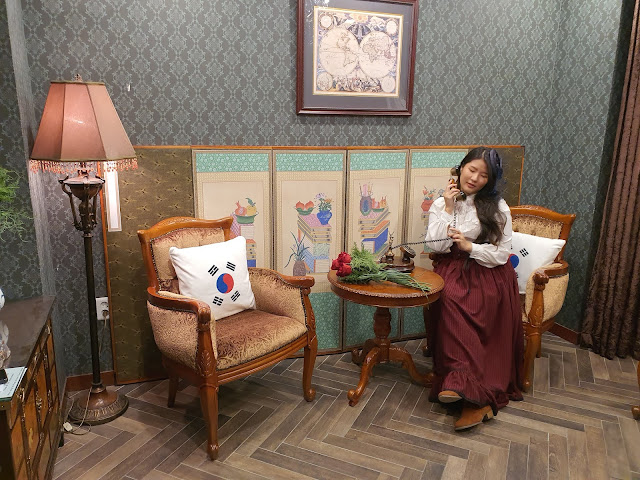