Showing posts from August, 2017
Show all

How to Apply for a Korean Visa 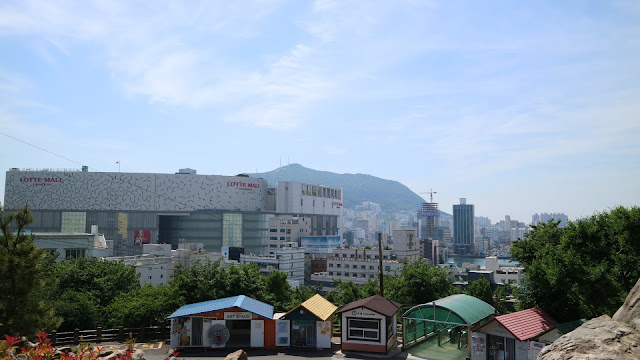 안녕 친구! South Korea is one of the most popular tourist destinations for Filipinos, thanks to the popularity of Korean pop music and dramas. However, unlike Taiwan , which is also becoming a popular destination, one needs to apply for a visa to go to South Korea ( unless you are going to Jeju Island as part of a tour group .) When I first visited South Korea in 2016, it was my first time to travel to a country where I had to get a visa on my own. (I went to Japan in 2009 but getting a visa was easy because I was invited by a university for a conference.) One of the things that made me worry at that time was the money I had in my bank account. It was nerve-racking because no one can say for sure how much money I need to have in my account, plus the fact that I have to show six months' worth of bank certificates. I only became confident the second time I applied for a visa. This time, I was confident I'll get a visa since they already gave me one the previous year. The
Post a Comment
Read more

How KPop helped me learn 한글

안녕 친구! It's been 10 years since I first learned Korean language. At that time, I was still an online English teacher, and learned the basics of the Korean language for work. It was also at the same time when I was first exposed to Korean pop music, so I was so eager to learn the language so I can "understand" what I'm listening to. It was, however, only recently that I studied Korean formally, but years of listening to KPop and watching KDrama really helped. Here are some KPop songs that helped me in studying the language: BIGBANG's 거짓말 I'm a big fan of this group, and maybe the first word I learned was 거짓말 (lies) because of this song. NCT 127's 소방차 I discovered NCT 127 on Spotify, and this song gave me major LSS (last song syndrome). I just had to look up what 소방차 means. EXID's 위아래 Just like NCT 127, I also discovered EXID on Spotify. My language professor uses this song as an example, and it stuck. I think I memoriz
Post a Comment
Read more

BIGBANG member Choi Seung-hyun, better known as T.O.P will be serving his mandatory service as a public service worker. According to Allkpop , the Seoul Metropolitan Police Agency announced on August 28 that Choi has been assigned reservist status by the Ministry of National Defense. He will be transferred from the department and continue his remaining mandatory service. Choi started his mandatory service back in February as a policeman, but was expelled due to the marijuana scandal. He was later found unconscious  reportedly due to drug overdose. In July, Choi received a 10-month suspended jail sentence .
Post a Comment
Read more 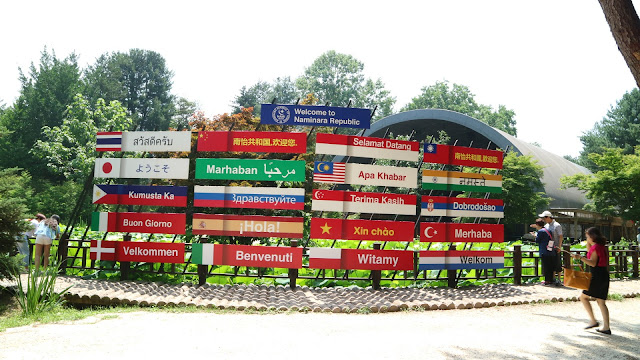 안녕하세요! I've been a fan of everything and anything Korean for 10 years now and it took me a while to decide to put my thoughts out there, so here I am with a new site where I'll put my thoughts on Korean pop music, dramas, films and food. I'll even give a few tips and tricks on visiting Korea as well as share my knowledge about the language. 캄사함니다 친구!
Post a Comment
Read more